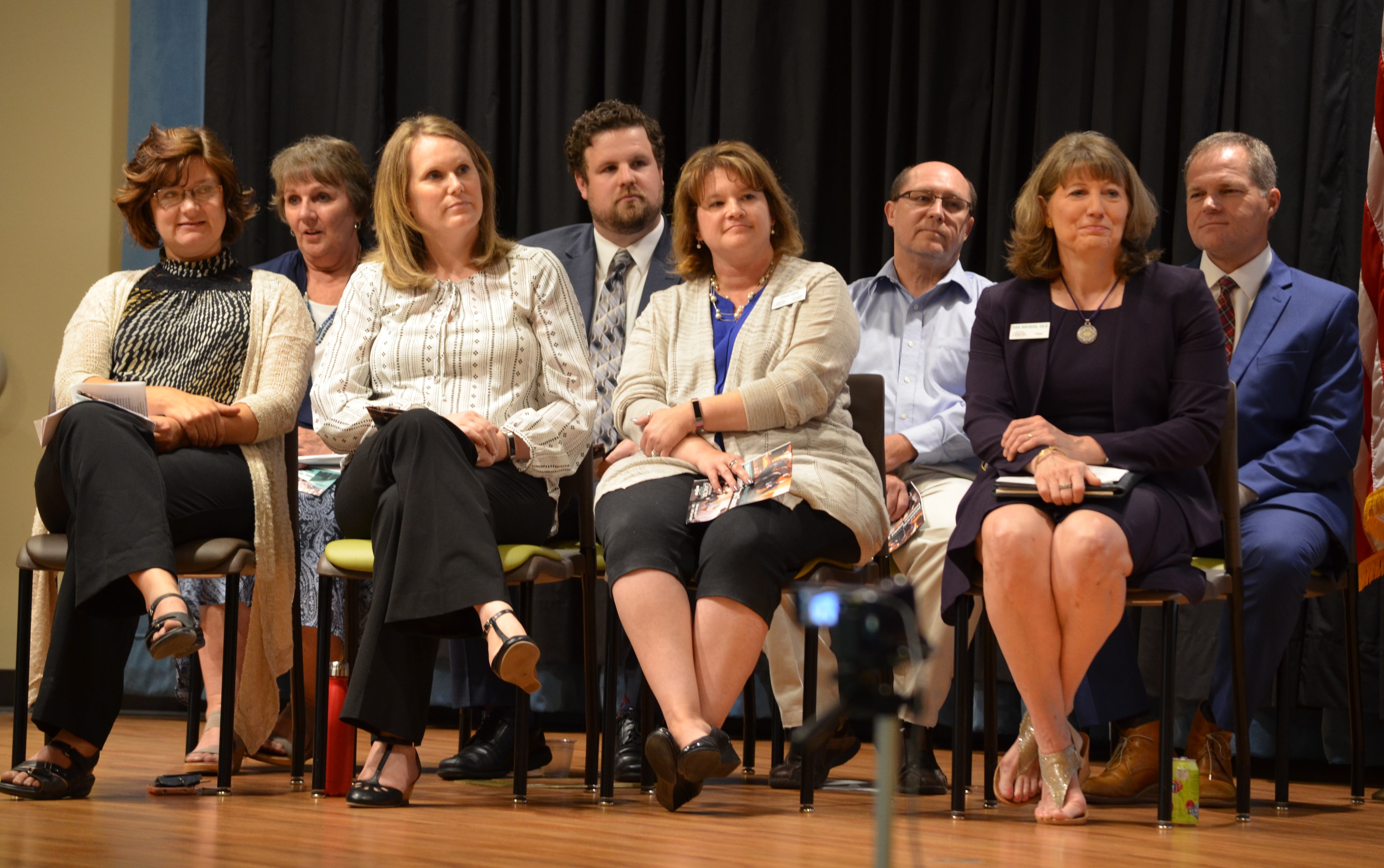 Presentations were made by:

Attendees learned about the job outlook in South Dakota, workforce development initiatives in the region, and the direct impact Western Dakota Tech has on graduate earnings.

Impressive data was shared, including:


View Slides from the Summit Here 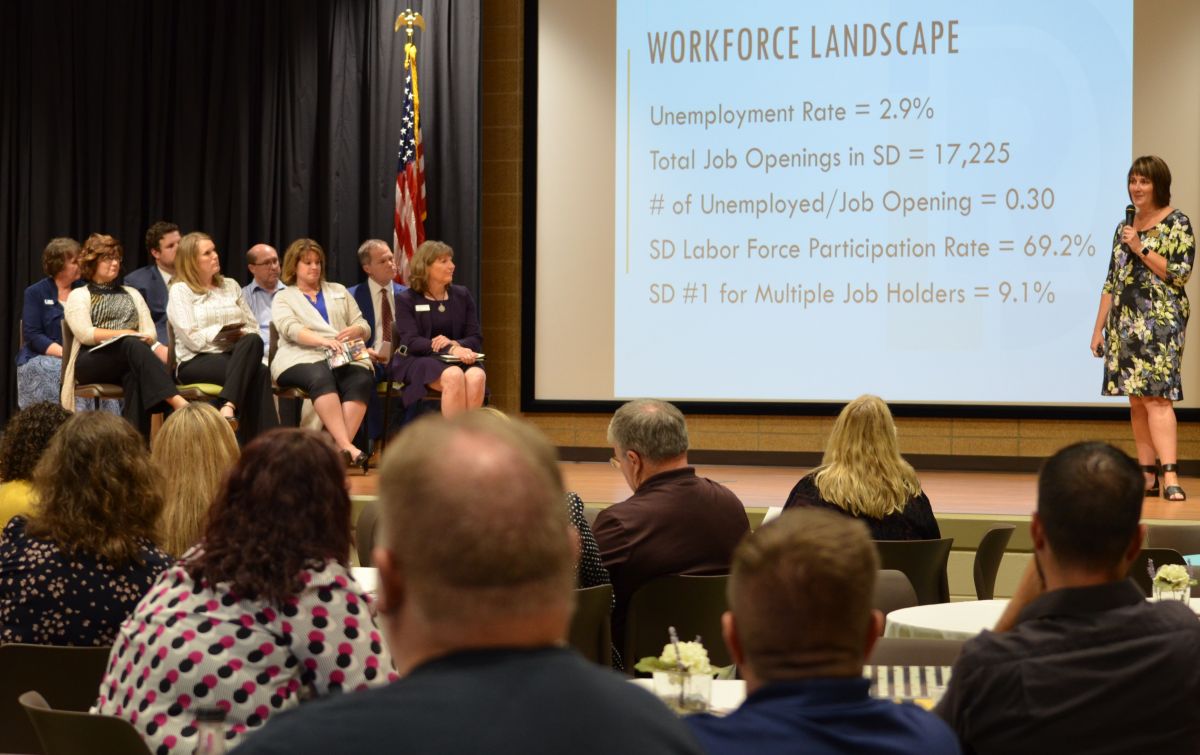