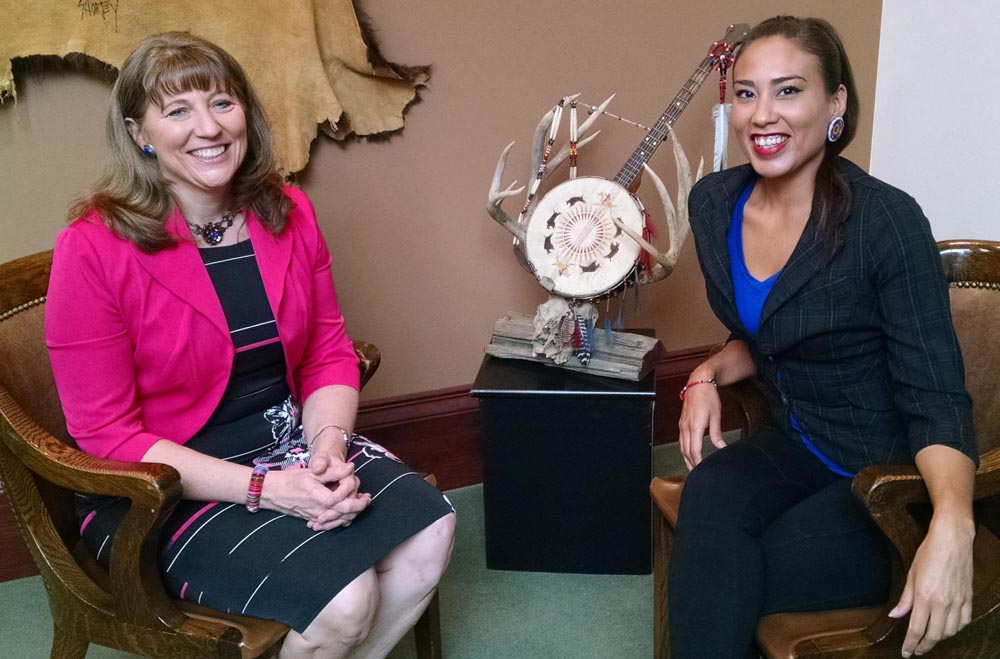 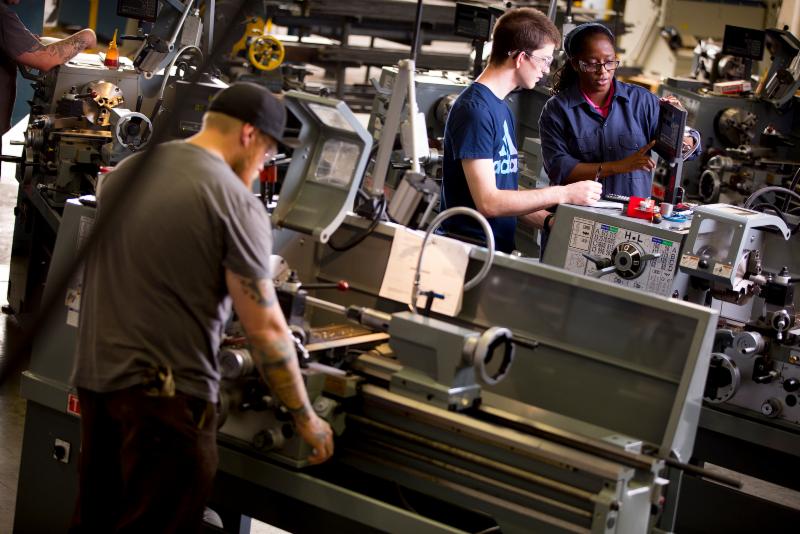 To find out more, watch or read this KNBN NewsCenter1 report. 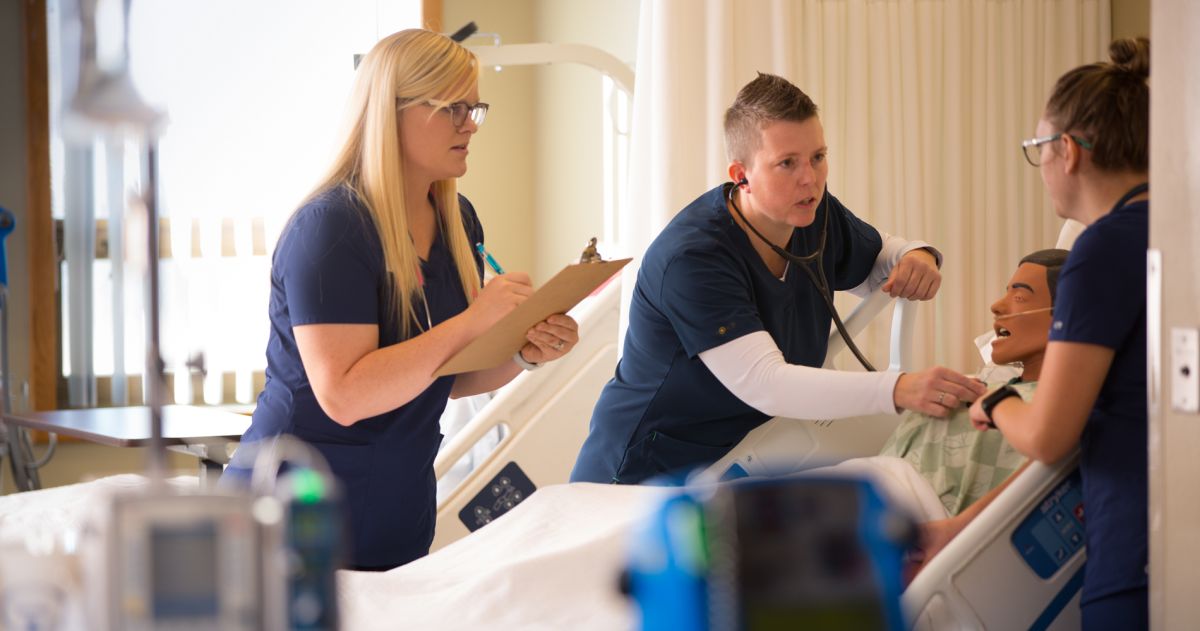 Whether you are a high school student who knows what you want to do following graduation, or you are not quite sure, you should plan to attend Western Dakota Tech’s seventh annual Career Expo, Thursday, Sept. 28. The event will take place from 8:30 a.m. noon Rushmore North at the Rushmore Plaza Civic Center.

South Dakota, as a whole, rated the No. 1 state the Best Community College System in the United States. Alaska, Washington, Florida and Wisconsin finished out the top five states.