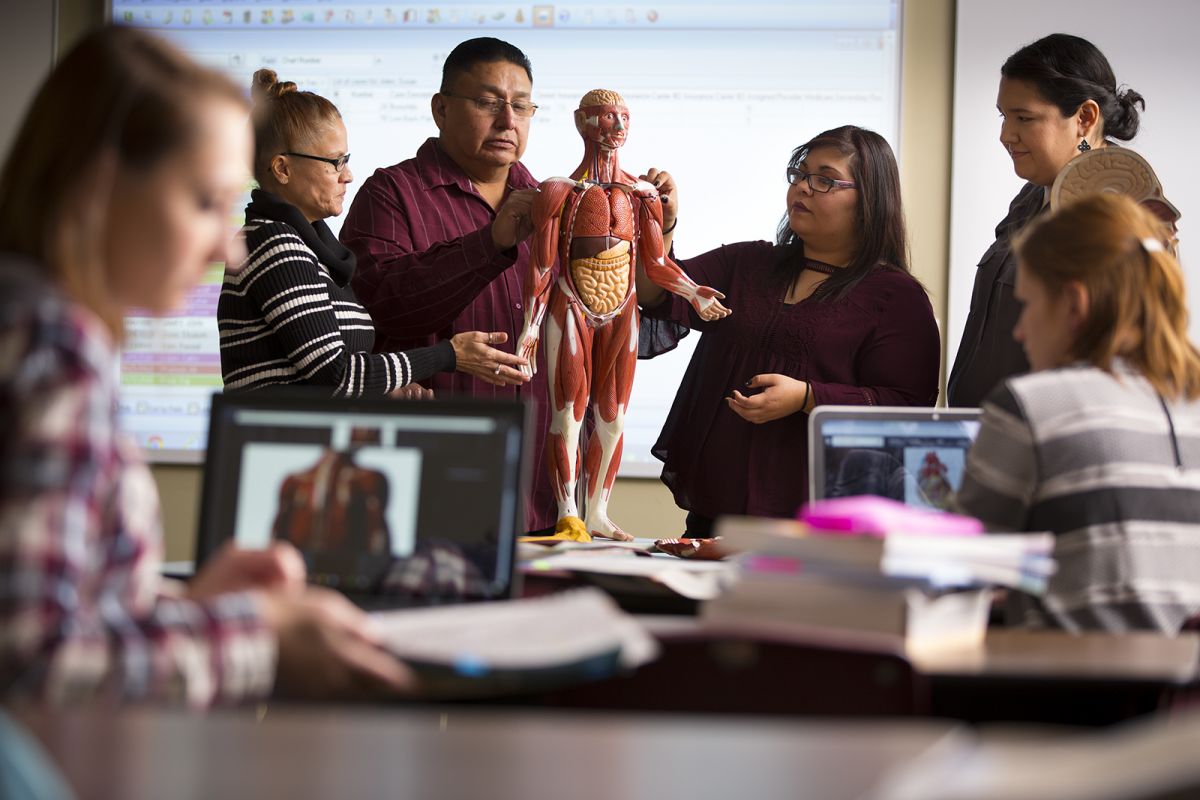 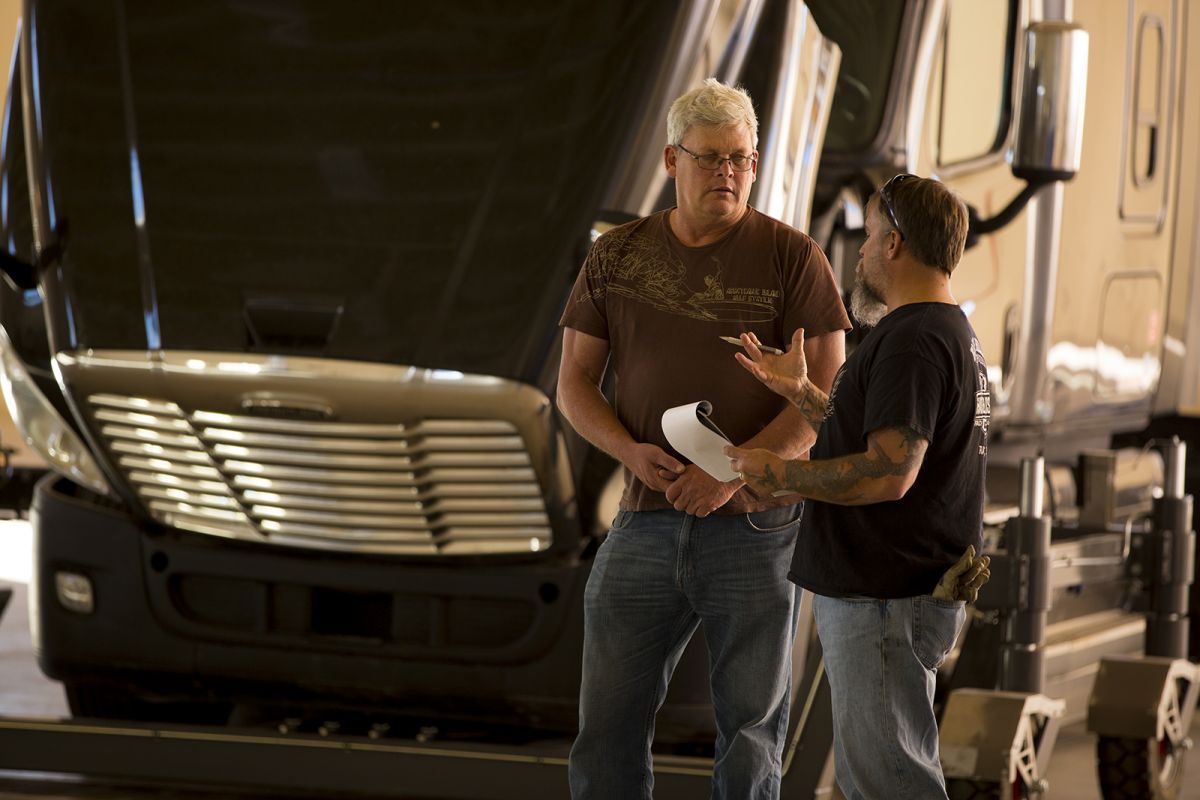 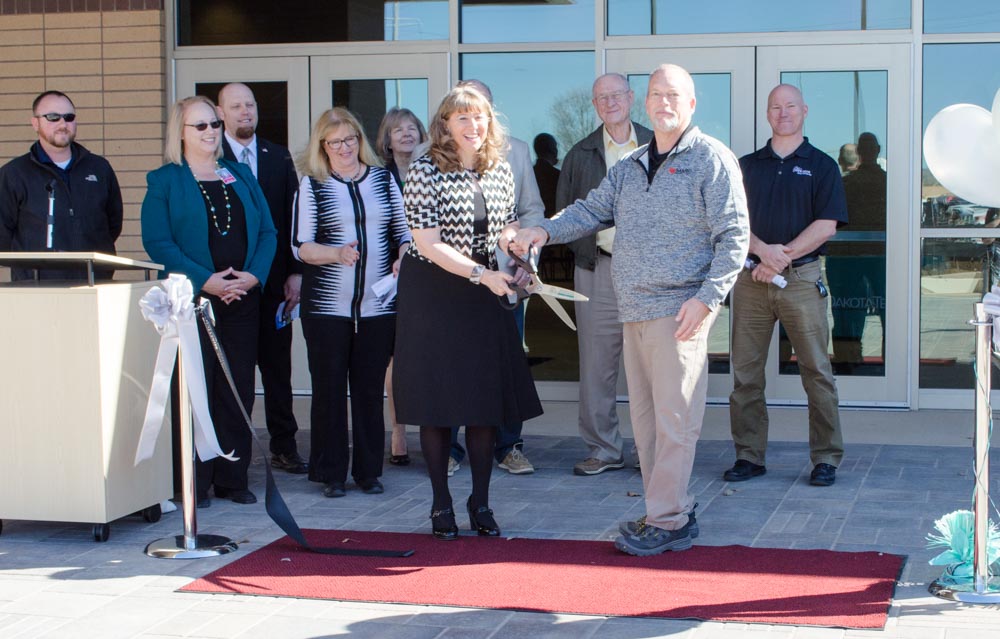 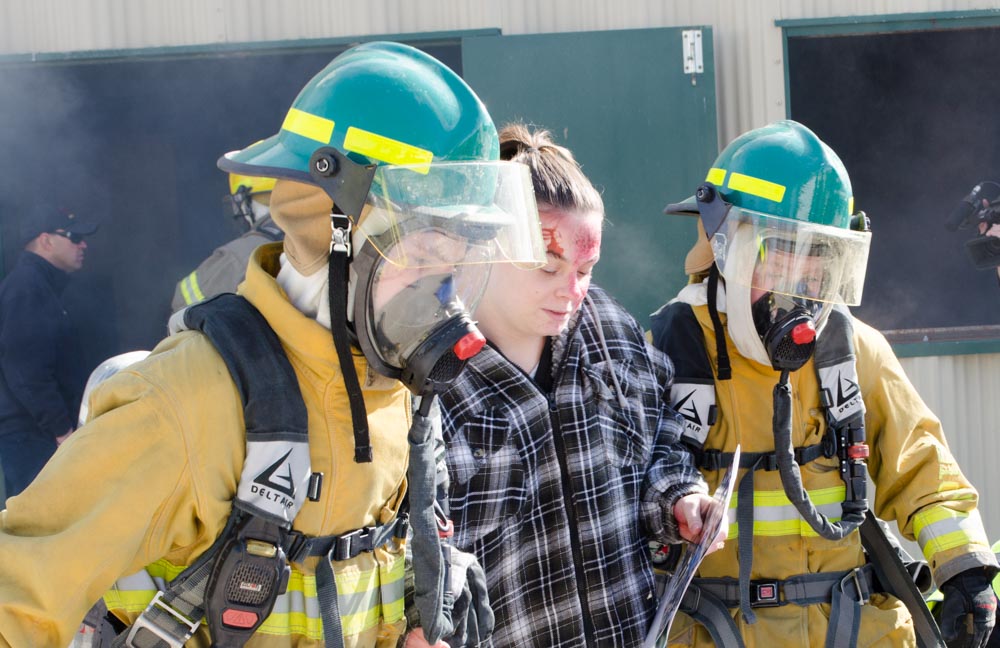 If a lack of finances is a factor keeping you from going to college, there is help available through many Western Dakota Tech scholarship opportunities. In fact, if you are considering a degree in one of 14 specific programs offered at Western Dakota Tech, or one of the three other technical colleges in South Dakota, you could qualify for a full-ride scholarship through the Build Dakota Scholarship Fund.