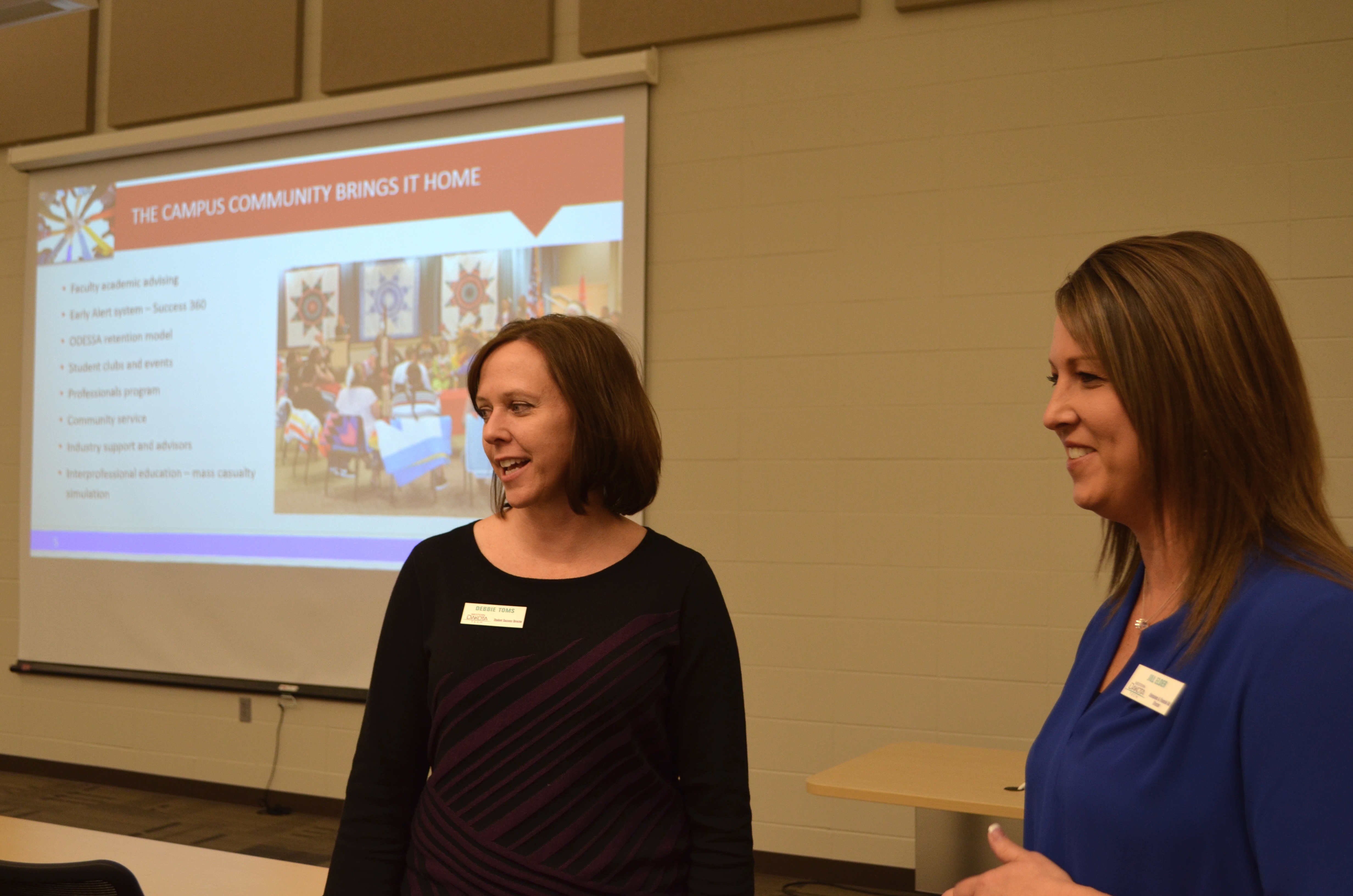 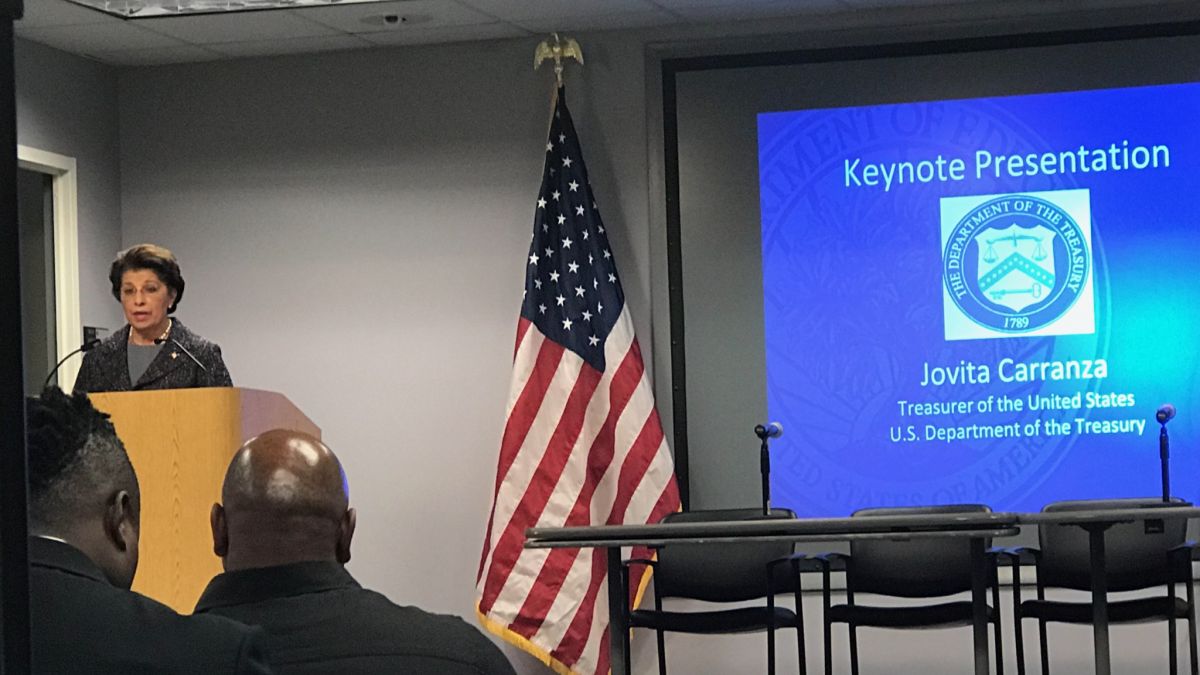 “It’s an honor for Western Dakota Tech to present at this event and I’m proud of the work we’ve done to help students succeed,” Dr. Ann Bolman, President of Western Dakota Tech, said. “We have some exciting initiatives to share.” 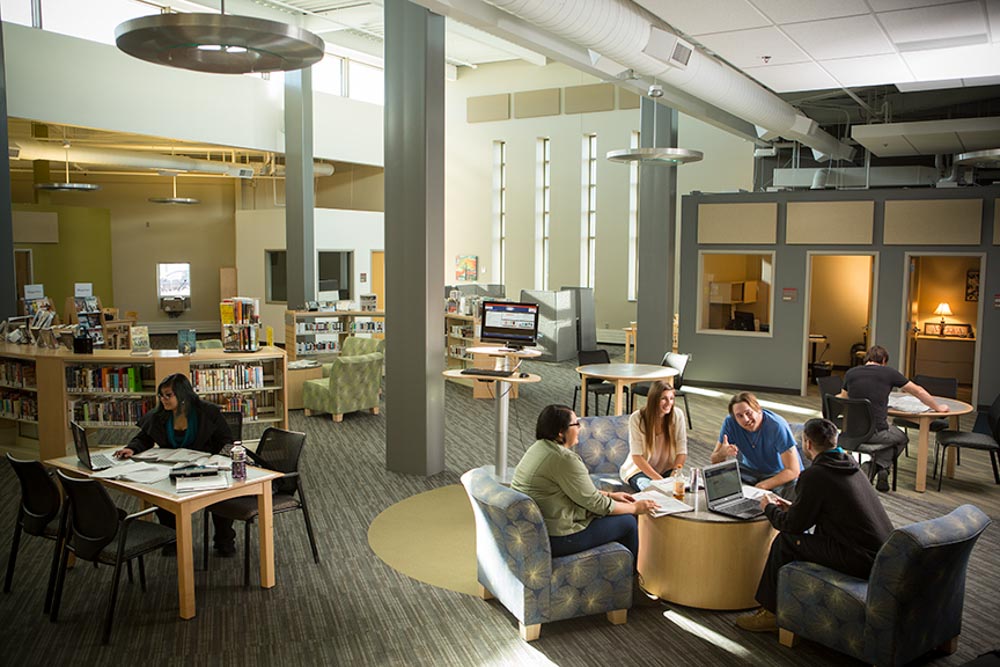